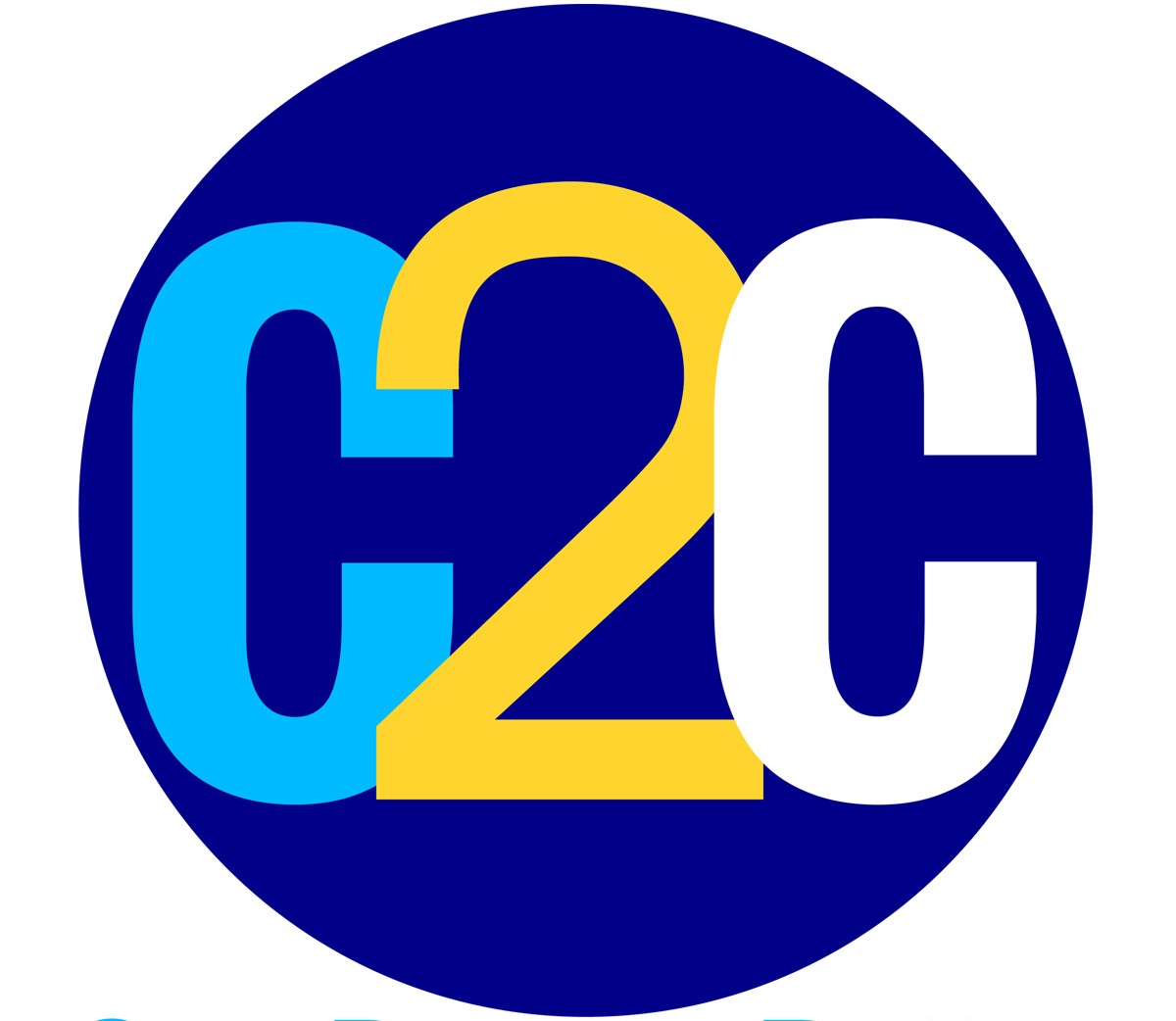 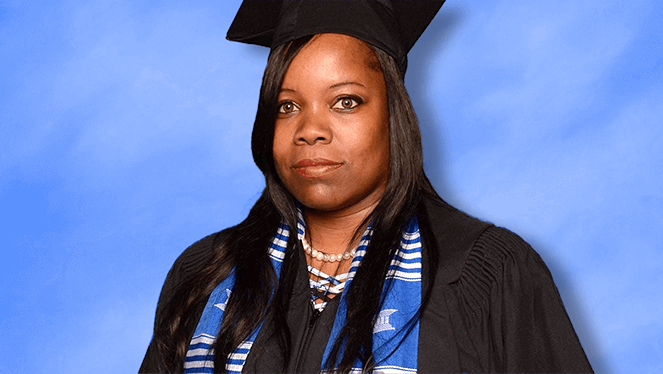 Degree postponed, then inspiration was ignited

College is tough enough when you’re raising two young kids and also working. Add health issues to that list and it could be too much for anyone. That was the case for Kim Sims who was taking classes at Jackson State when she found herself weak and unable to keep food down.

Kim went to several doctors, none of whom could determine what was wrong with her. With each visit, she feared the worst, even thinking she might be bracing for a cancer diagnosis. The doctors were stumped. “They had no idea,” explains Sims. “Then finally, one of the doctors asked the question – ‘Could you be pregnant?’”

Well, it turns out she was! Kim immediately went from worried to wildly excited. “Now what?” she thought.

Too much to handle

When her new baby boy arrived, Sims knew it was going to mean changes. One major impact was that her studies were going to have to be put on hold. “I always had the burning desire to finish my degree,” adds Sims, “but with the kids and work and the cost of school, it just seemed like too much.” When it came time to plan to return the next semester, she realized, “Going back simply wasn’t going to happen.”

Kim finds out about C2C

Fast forward seven years. Kim was on her phone one evening when an ad popped up for a program designed to help former students like her return and complete their degrees. She clicked on the link and found herself on the C2C website. There she learned all about the newly implemented Mississippi Complete 2 Compete (C2C) program. It sounded like the perfect program for her. “I had come too far not to finish,” says Sims. Within minutes, she had excitedly completed the application.

A few days later, Kim was contacted by Dr. Carlos Wilson, one of the C2C Coaches at Jackson State. After learning more about what she wanted to accomplish and gathering some additional information, Dr. Wilson pulled Sims’ transcripts and began outlining options. He introduced her to the University Studies program—a C2C degree program established exclusively for students who have earned a substantial number of credits (90+) but didn’t complete their degree. It offers returning students like Kim flexibility in applying their earned credits to help meet their degree and career goals. After reviewing the degree requirements and applying her credits, they discovered that Kim was only two classes away from earning a bachelor’s degree!

“It was a blessing.”

Kim was ecstatic. With the help of the C2C Grant, she was finally going to be able to achieve one of her lifelong goals—finishing her degree. “Dr. Wilson and the C2C team were real advocates for me,” lauds Sims. “They were ALWAYS there for me… each step of the way… making sure I did what I needed to do.”

In May 2019, after completing her required coursework, Kim Sims officially became a college graduate. Since completing her degree, Sims has been promoted to a new and higher-paying position where she works. And she did not stop there, after getting a taste, she decided to keep going for her master’s degree. Kim is currently teaching second grade and at the same time pursuing her master’s degree in early childhood education. She has one child in college, one in high school, and her little “surprise” is making his way to middle school.

“A lot of friends come to me and ask me about the C2C program,” continues Sims, “and I tell them all the same thing—‘Go for it! You’re never too old! The C2C program is real!”

Sims takes great pride in being the first of nine siblings to earn a college degree. “I’m the perfect example,” she says, “You don’t have to limit yourself. You can go back, finish your degree and get a better job. Don’t give up on your dreams, this is the lesson I want to help my kids to learn.”

Go back and complete your degree

If some life event prevented you from completing your degree, you are not alone. In fact, over 1,300 Mississippi adults have taken the initiative, returned, and with the support of the C2C program, graduated with their degrees. It’s never too late to finish what you started. Contact Complete 2 Compete—the program established to help Mississippi adults identify their best pathway to completing their degree. Once accepted into the program, you’ll get the support of a C2C Coach—who will help you understand your options and connect you with resources to help overcome common barriers to returning to college.